Have you ever picked up one of those grocery store magazines and flipped through to the “Celebrities – they’re just like us!” sections? It’s hard not to roll your eyes. Until my entourage gets in line to fix my hair and fetch my tea, I don’t feel like the celebrities in those magazines are much like me!

But there are some real similarities when you look for them. I’d say it is pretty safe to say that celebrity parents who have children love them fiercely just like you and I love ours, and they want the very best for them too. In fact, savvy celebrity parents know just what to go for when offering little junior the best of the best – baby sign language! Signing Time co-creator and star, Rachel Coleman, has an impressive list of famous offspring using her series! 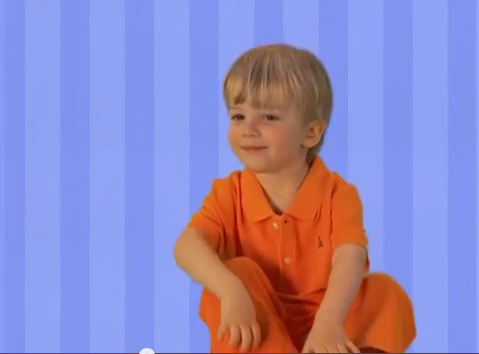 Bart Johnson, best known as Coach Bolton, Troy’s dad in High School Musical, and his wife Robin Lively, used Signing Time with their first child and appeared in Family, Feelings, and Fun where members of their family can be seen signing SON and FAMILY. 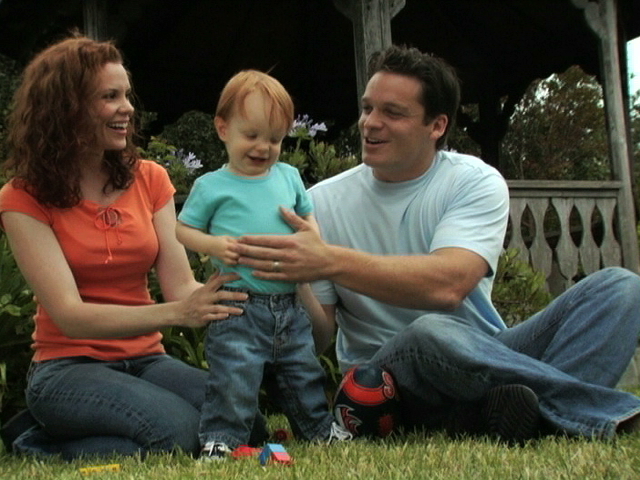 One of the best (and most hilarious) clips we’ve seen of celebrities talking about Signing Time is when Misha and Jared, of the television show Supernatural, bond over just how catchy our theme songs are. Jared also mentions Signing Time in this great article about fatherhood.

Jon Heder, best known for playing the lead in Napoleon Dynamite uses Signing Time in his home. He and Rachel tweeted about it a few years ago.

Carrie Ann Moss, best known as Trinity from The Matrix has met Rachel and she used Signing Time with her first son.

Jacqueline Laurita of the The Real Housewives of NJ has tweeted about using Signing Time with her son who has Autism.

Angela Kinsey, better known as Angela Martin from the show The Office has tweeted about dancing to “In A House” from Signing Time on Nick Jr. with her child.

Discerning mother Alicia Keys identifies Baby Signing Time as one of the few programs she lets her son watch. In a 2012 Entertainment Weekly interview she spoke about how she is careful to select high quality children’s media, noting that she looks for “things where they’re talking about something, you’re learning something, it’s not just kind of mindless.” Ms. Keys found that quality in Baby Signing Time and loved that her son picked up the language so readily, exclaiming  “The signing, he really gets it! He picked it up from early age. From six months he was doing different signs.”

While we don’t always know what sources celebrities are using to teach their little ones sign, we know there are many more who are fans of baby sign language in general. For instance, Nicole Kidman’s daughter, Sunday Rose, has been reported to use sign language. Great actors like Deborah Messing and Neil Patrick Harris have happily gone on national television and talked about signing with their children as well, often to hilarious results.

We love seeing Baby Signing Time and Signing Time popping up all over the place! Whether used by the busy celebrity on the go, or the equally as busy and fabulous everyday parent, you can rest assured that time signing with your baby is not only contributing to their language development, but offering the perfect bonding and play-based learning experience as well. Happy Signing!

Out Of The Chaos: Notes On Raising Nine Independent Children